I remember with clarity when I fell in love with spices. During our winter holidays my family often took a trip up to Durban by train. It was like stepping into another world arriving from the cold wet Cape winter into the tropical heat of Durban. The scents were the first thing I noticed, the very air smelled exotic, but for me the most memorable event of the trip was going to the Indian market. It was like entering a page of the Arabian Nights (one of my favourite childhood books). Bold colours and rich Indian prints greeted my eyes, but what really blew my senses was the wafting scent of mounds of exotic spices, perfumes and incenses that for me was like entering Aladin’s cave. 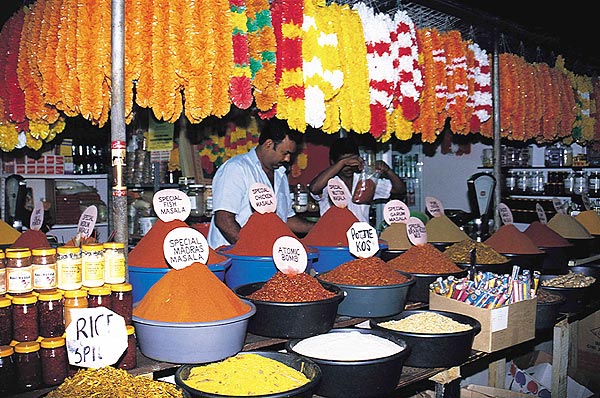 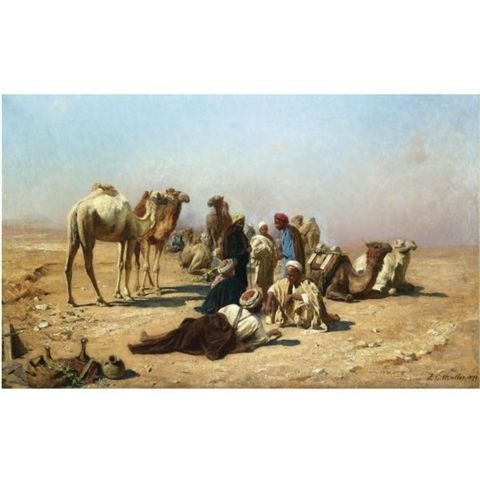 From that moment I was smitten. Even today the word “spice” makes me shiver with excitement. Oddly, I live in Drommedaris street, named after one of the ships that brought Jan van Riebeeck to the Cape to found a half way station to East. A dromedary is of course an Arabian camel – ships of the desert – that once carried spices to their far off destinations. The history of spice fascinated me and I was not surprised to find out that the trade in spice largely shaped the world as it is today. Spice was a very valuable commodity. The very word spice originates from the Latin word “species” which during the late Roman period was used to include all goods of value. A speciarius was a warehouse where high value goods were stored. Pliny quotes that the price of various grades of cinnamon oil, for example, ranged from thirty-five to three hundred denarii per pound, and in pure form a whopping one thousand to 1 500 – six year’s wages for a centurion.

It seems that spices great reputation was not in vain. Spices have been used for centuries for their medicinal properties, but it is only in the last few years that spices have been given a second look by the medical research community. Scientists have discovered that many spices contain more health-giving properties than fruits and vegetables! Lucky for us, spices are easily available and no longer only afforded by the very rich. This is also great news for spice lovers, for while we indulge in our favourite spicy foods, we can literally spice up our lives to better health.

The USDA has identified seven super spices so named because of their superior abilities in reducing free radical damage and fighting the effects of premature aging.

Cinnamon – has the highest antioxidant levels of any spice. It also acts like insulin in our bodies, and helps to regulate blood sugar levels. One teaspoon of cinnamon has more antioxidants than a cup each of spinach, broccoli, red cabbage and asparagus put together. There are two principle types of cinnamon: Cassia, or “Saigon,” and Ceylon. Cassia cinnamon, which comes from the cassia tree, is native to Southeast Asia, especially southern China and northern Vietnam. It has the strong, spicy-sweet flavor most are familiar with. The second type of cinnamon, Ceylon, has a much different flavor: a less sweet, more complex, citrusy flavor. Ceylon cinnamon is also known as “old-fashioned cinnamon.”.

Ginger – has anti-inflammatory properties, which makes it a natural pain reliever for arthritis, nausea and migraines. It is of course excellent for colds and flues. Ginger also has a number of other medicinal uses, including treatment of dyspepsia, colic, gallstones and nausea caused by seasickness, morning sickness and chemotherapy.  One teaspoon of ground ginger has as much antioxidants as a cup of spinach.

Oregano – has a high antioxidant level and a superior anti-microbial effect on bacteria and parasites. It has the second highest antioxidant level of the Seven Super Spices. Oregano also has antimicrobial properties against some food-borne pathogens, allowing it to be used in food preservation. Ongoing research includes oregano’s possible effects on bacteria that cause ulcers.

Red Peppers – contain capsaicin, the heat-packed, powerful antioxidant that also appears to increase a sense of fullness during meals. Cayenne or ground red pepper contains the most. Yet all red chiles—including chili powder and the milder paprika—are good sources of antioxidants. Red peppers (whether cayenne, chili powder, the milder paprika and even sweet peppers) also increase metabolism, hence calorie burning.

Rosemary – supports heart, vein and blood vessel health and is a great skin rejuvenator, too.

Thyme – is credited with a variety of benefits including: respiratory ailment improvement, maintenance of cognitive functions in older age, heart health support and immune system strengthening.

Turmeric (Curry, Cumin) – these related spices share a common compound, curcumin, that has been shown to inhibit the growth of cancer cells and retard the growth of brain plaques, a key cause of Alzheimer’s disease. One teaspoon of curry powder has more antioxidants than half a cup of red grapes. 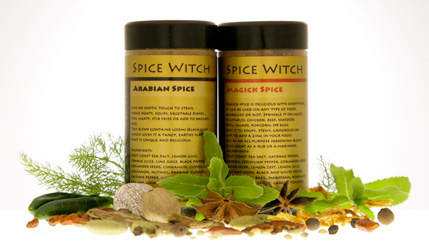 I enjoy blending spice as much as blending perfumes, which is why I also have spice range – Spice Witch. My Arabian Spice contains six of the super seven spices as well as loomi, (which I make myself) and Sumac. I use it as a rub, in marinades, soups, bredies, stews, and in stir fries. One of my favourite stir fries is a delicious spicy creamy “Chicken, Beetroot and Mushroom stir fry”. I have been promising fans of Arabian Spice to share the recipe. It not only tastes great, and is quick to make, but also looks great with its wonderful colour, filled with anti-oxidants. 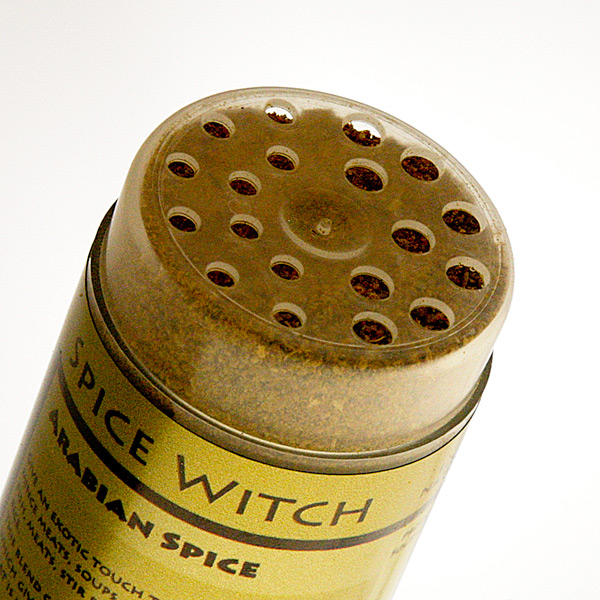 Serve with your favourite rice or couscous.

*If you are vegetarian, replace the chicken with tofu or cashew nuts, and the chicken stock with vegetable stock