I have a pond here filled with waterblommetjiies. Waterblommetjies is as Cape as it can come. I remember as a child that in Winter in Paarl where I grew up, there were people selling bunches of waterblommetjies on most street corners. We had a friend who just moved from England to South Africa. One day he saw the ladies selling the bunches of waterblommetjies and decided to buy a bunch of these lovely flowers for his girlfriend, a local lady. You can imagine his surprise when his girlfriend did not give him the usual delighted reaction one would get when receiving flowers. Instead of putting it in vase, she snipped off all the stems and dumped them into a basin of salted water. His friends who present were rolling on the floor with later. He simply could not understand what was going on until it was explained to him that waterblommetjies in the Cape was not considered as an ornamental flower but rather as a vegetable; the basis of the famous waterblommetjie bredie. He was the butt of jokes for years after that.

Waterblommetjies literally means “little water flowers.” Aponogeton Distachyos – known in English as Cape Pondweed or Water Hawthorn. These aquatic plants are indigenous to South Africa’s Western Cape province with its warm, temperate winter rainfall areas. They prefer growing in ponds or swamps which dry up in summer, when the plant becomes dormant.  When the ponds fill with autumn rain, the plant sprouts again. The leaves are narrow and oval and float on the surface, and the sweetly scented white flowers grow in raised Y-shaped spikes that stand clear of the water, typically in the winter months of June to September. 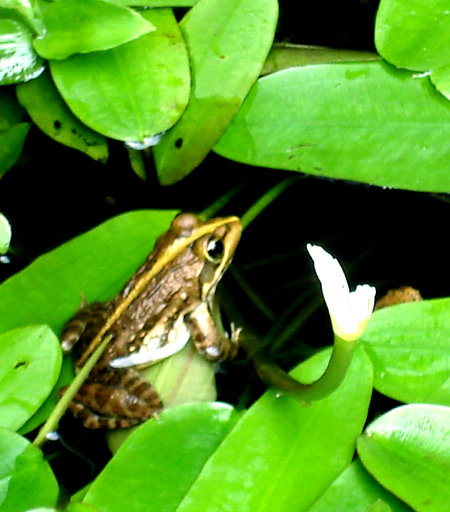 I always look forward to winter to make waterblommetjie stew and soup. Waterblommetjies also have medicinal uses; the juice from the stems makes a soothing treatment for burns and scrapes. The leaves make a soothing poultice over sores and burns.

Why discuss a culinary plant under aromatics? Although, I know of no one who would associate waterblommetjies with perfumes or aromatics; the fresh young flowers have a beautiful strongly scented blossom. The scent is reminiscent of Hyacinth; heady as white flower fragrance often is. So, I am wondering why no one has tried to extract the scent.

I have decided to put it next on my list for extraction. I have found that flowers that have a strong heady scent – that fills the air with their scent are good subjects for enfleurage. Right now I sit with the dilemma – to eat or to extract? 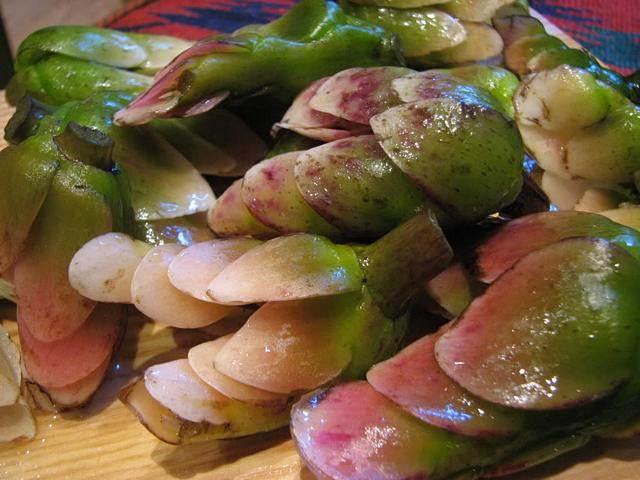 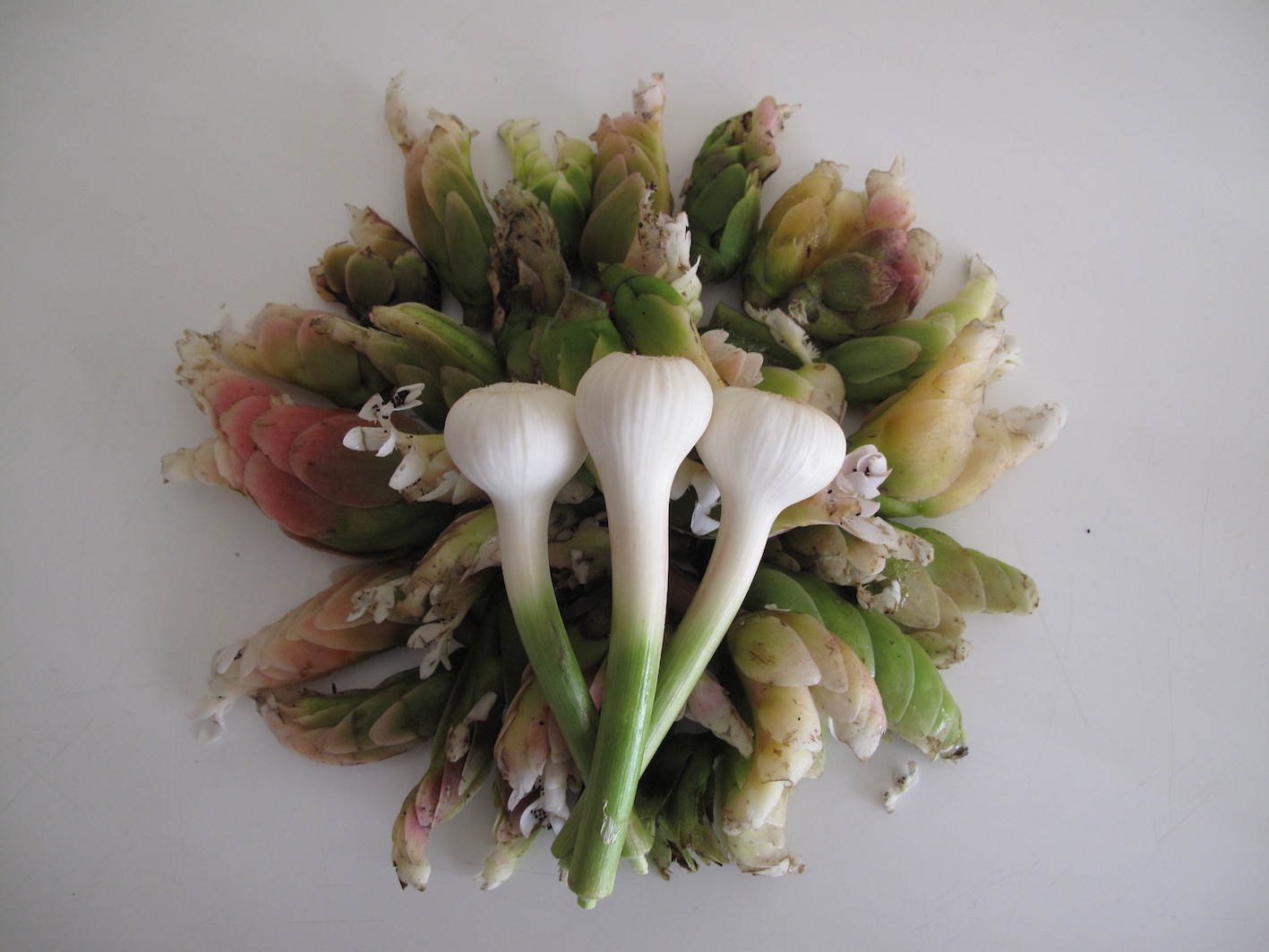 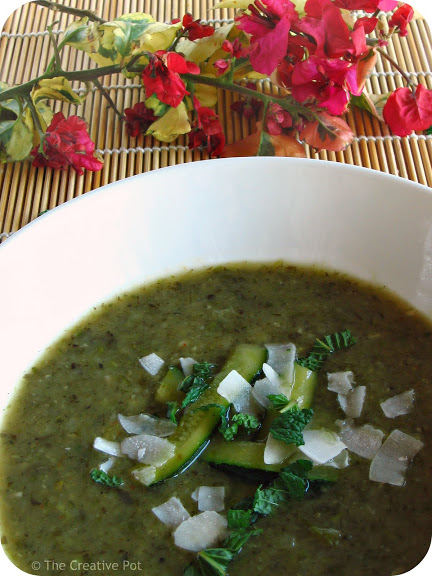 Scented Curiosities - mesembryanthemaceae
Forest Bride; A lady with scented mood swings
A Beautiful Tree - Calodendrum capense
Oh, Sugarbush, how sweet you are to me.